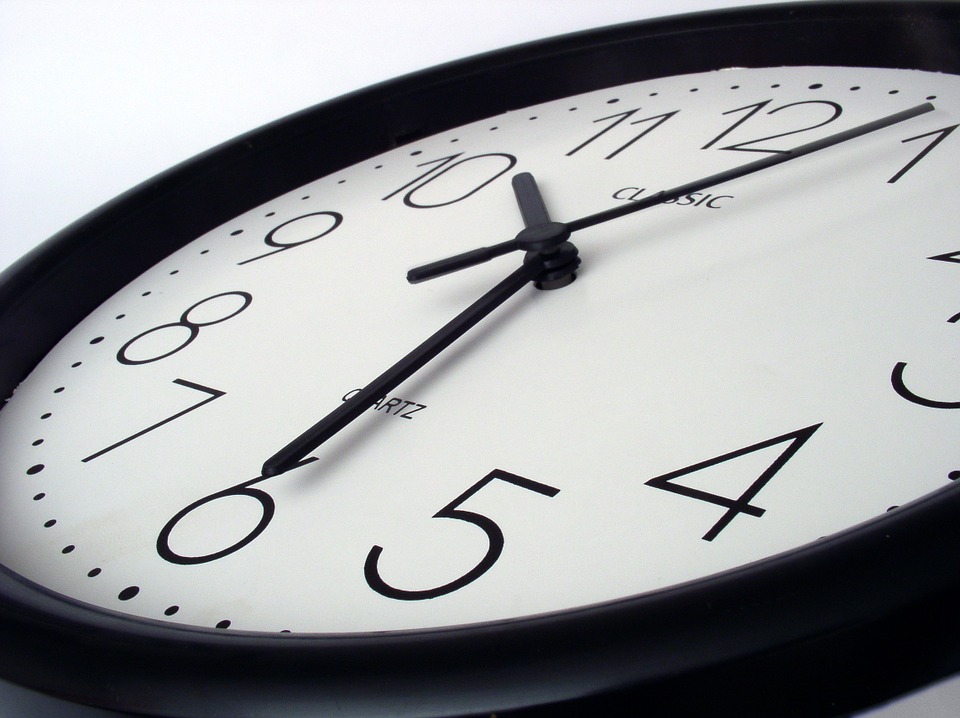 Unfortunately, it is not uncommon for my husband to work 60 plus hours a week. There can be stretches of many weeks back to back where I see him for 15 minutes a day as he stops in on his way from his day gig to his night gig. He will return after I’m asleep and be up and out the door before we have any time in the morning.

We had been in that phase for many weeks when he managed a few days off to travel with the family to celebrate his parents’ 50th wedding anniversary. When we got back this week his schedule had settled down enough to have a few conversations.

Those conversations lead to topics in the Holding Space Practice book. He felt frustrated knowing that he needs to take time to do his internal work but logically knowing that he gets paid more the more he works.

My heart seriously goes out to breadwinners! The pressure, responsibility and duty is real! But trusting the Holding Space Practice is also real. Yesterday he listened to my “lecture” about all of this for the umpteenth time and some of his resolve to trust it was growing as he headed off to work.

Later in the day he sent me a text with this link
http://www.harveker.com/2017/03/28/time-absolutely-critical-success-happiness-productivity/
“Look what showed up today in my inbox after our conversation.”
I clicked on it.

It was from Harv Ecker, a well-known motivational speaker we have followed for probably 15 years. We respect his work. It was an article that could have been lifted out of the Holding Space Practice. It was a second witness to my husband that The Practice is meant for him; that God and His timing is in this.

Imagine a world where more and more people apply Holding Space Practice principles! Harv Ecker has a large following. Brene Brown, Oprah and many others have put out similar material.  No one was talking about this stuff four years ago when the ideas began to unfold in my mind and heart. I don’t know. I just think it’s exciting and wanted to share that with you. I think we are part of something much bigger than we understand.

Hold Space. Keep practicing! It is making the world a better place!